2021 has been a challenging year, but a highlight for Inspired’s telecommunication agents was competing in the BT Consumer Cup. This is the first year Outsource Partners were invited to compete in the prestigious five aside football tournament. All teams are competing to win a final match at the infamous Wembley Stadium.
Inspired icons joined other northeast teams at John Spence High School to play five 12 minute matches against other call centre teams. The evening got off to a cold and rainy start, but the team members were all smiles whilst practising their headers, tackles and dribbles.
The team ten-strong team fought hard; and made their way to the Shield Cup Final, where they eventually placed as the first runner up. A great day of sport, teamwork and good sportsmanship was had by all. 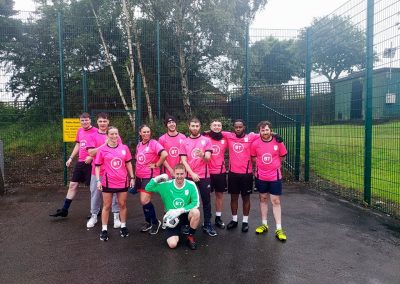 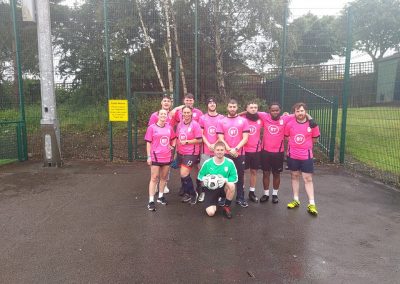 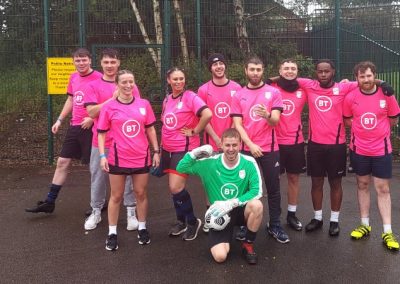 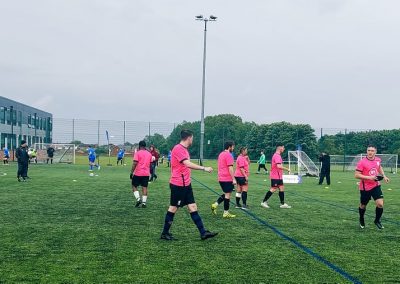 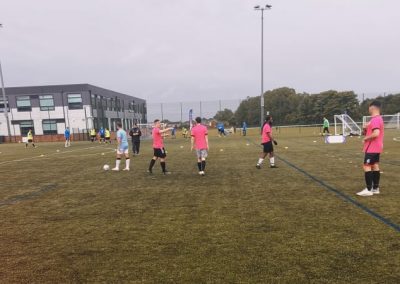 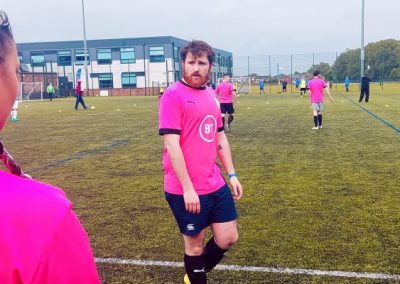 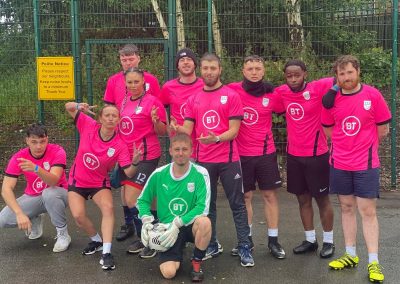